Why A Vacant House Cost More 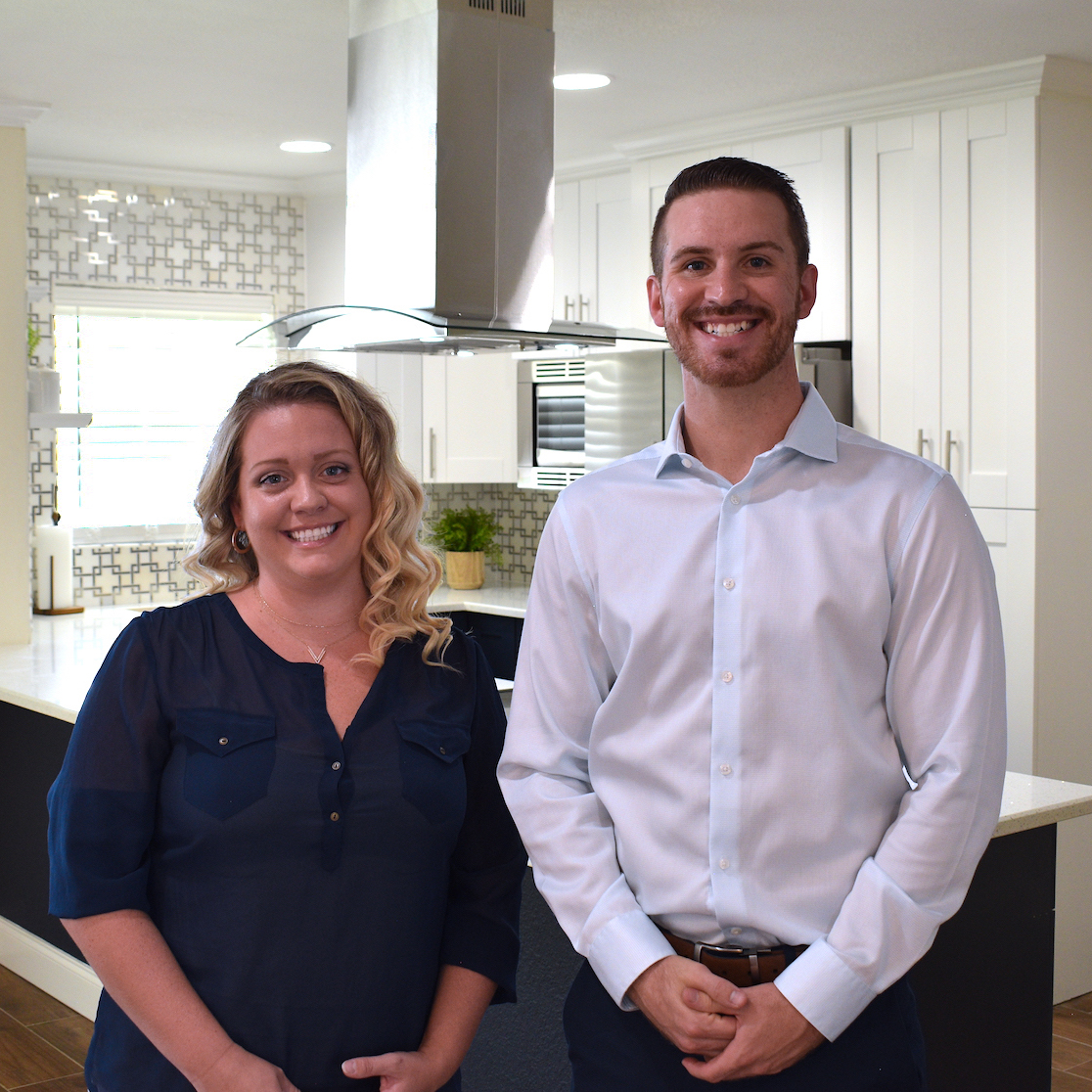 Day in and day out, we look at vacant houses. Houses are meant to be lived in, so behind each vacant house, there is a unique story.

Just a couple weeks ago, we met with a homeowner with a vacant house. It had been a lovely home lived in by the man’s family since the 80’s. Along the way, the kids got older and everyone moved out and moved on. So, the house became a rental house.

A good solution went south when the homeowner put tenant’s in the house that destroyed it! Everything that could’ve went wrong did. Leaks in the roof, holes in the walls, missing doors, disgusting floors, plumbing leaks, and more had gone unreported to the homeowner.

The homeowner decided that it wasn’t worth it to try fixing it up and renting it again. Instead, he decided to list the house for sale and hold out for the highest price possible. The problem is, the house continued to sit vacant for months and months. The expenses compounded until ultimately, the offers he once turned down became lower and lower as the house deteriorated and his expenses added up.

Let us explain some common expenses homeowners like him forget to think about when their houses go vacant:

The moral of the story here is, take action quickly. Generally people let house go vacant because dealing with the problems are stressful and time consuming. Take action immediately when your house goes vacant and it will save you even more stress and time in the future… not to mention money! 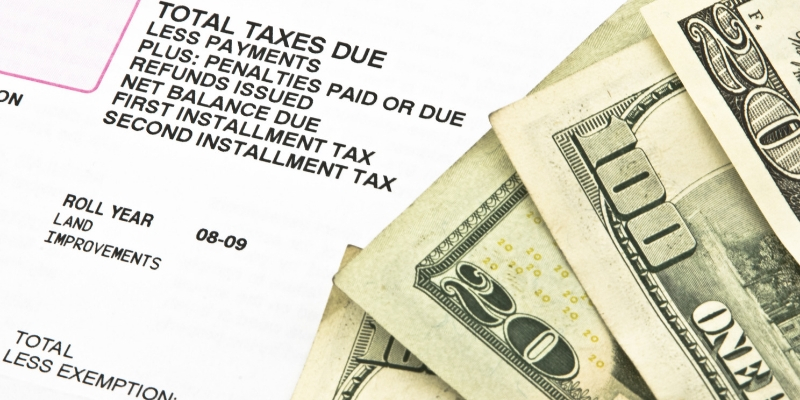 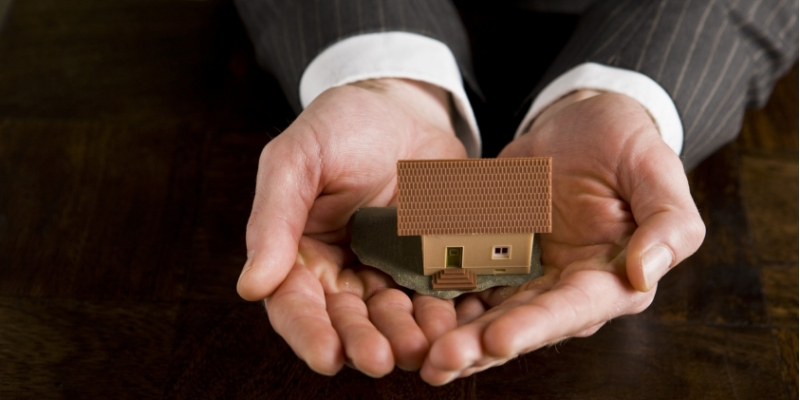 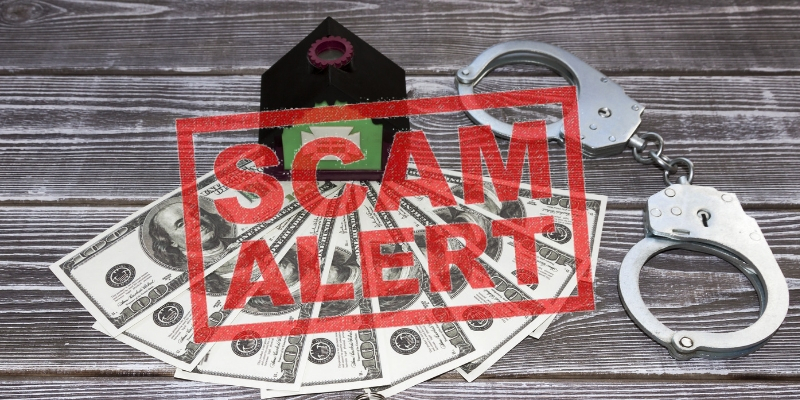